You are here:
News - ACRA 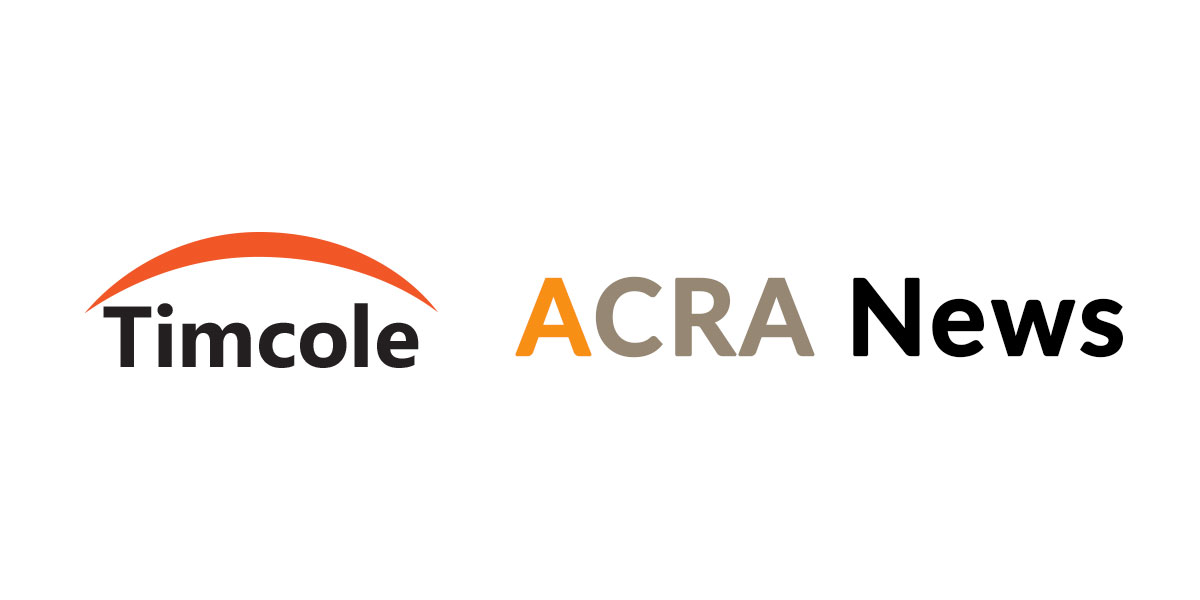 The Accounting and Corporate Regulatory Authority (ACRA), the custodian of the Companies Act, is increasing the scope of its operations. The number of prosecutions for breaching the CA is on the rise. Most notably, the body recently issued a record fine to one director who was found guilty of multiple CA breaches.

Mr Tan Hang Song, a former director of multiple companies, was found guilty of breaching sections 175 and 197 of the CA by the State Courts on 14 November 2018. He was charged with knowingly and willfully failing to get nine companies under his leadership to hold their AGMs and file their annual returns on time. ACRA is very stern on AGMs and annual returns as they ensure transparency for the benefit of shareholders and the authorities. He was slapped with 54 charges in total and fined $2,100 for each charge.

Besides Mr Song, ACRA also prosecuted 12 other company directors in 2019 for multiple breaches of the CA. in July 2018, ACRA seta prior record after charging one of the suspects $57,000 for 38 charges, with each charge carrying a fine of $1,500.

To date, Mr Song is no longer a director of any of his companies. In addition to the hefty fine, the authorities also barred Mr Song from holding the position of director of any company for a period of five years. Every company director who is successfully charged with three or more charges faces the same fate as Mr Song. Convicted directors will also not be allowed to become directors or managers of any foreign company for the five-year period. Additionally, directors who have three or more of their companies struck off the register for any offence are also disqualified under similar terms.

In most cases, ACRA develops water-tight cases against directors who breach the Companies Act. However, disqualified directors can still appeal at the High Court to have their licenses returned. However, it is important to understand that most appeals are rejected – additionally, unsuccessful appeals may attract other penalties such as fines.

Five directors have had their appeals rejected over the past two years. The High Court also fined them for ignoring its advice not to lodge the appeals. Fines ranged between $6,000 and $12,000. Unsurprisingly, four other directors who had lodged appeals withdrew them. As such, it is important to have a water-tight defence when lodging such as appeal. It is also important for directors to uphold their statutory duties to avoid such inconveniences in the first place, according to Assistant Chief Executive Andy Sim.