What to Do When a Shareholder Dies in Singapore

You are here:
Business Guide 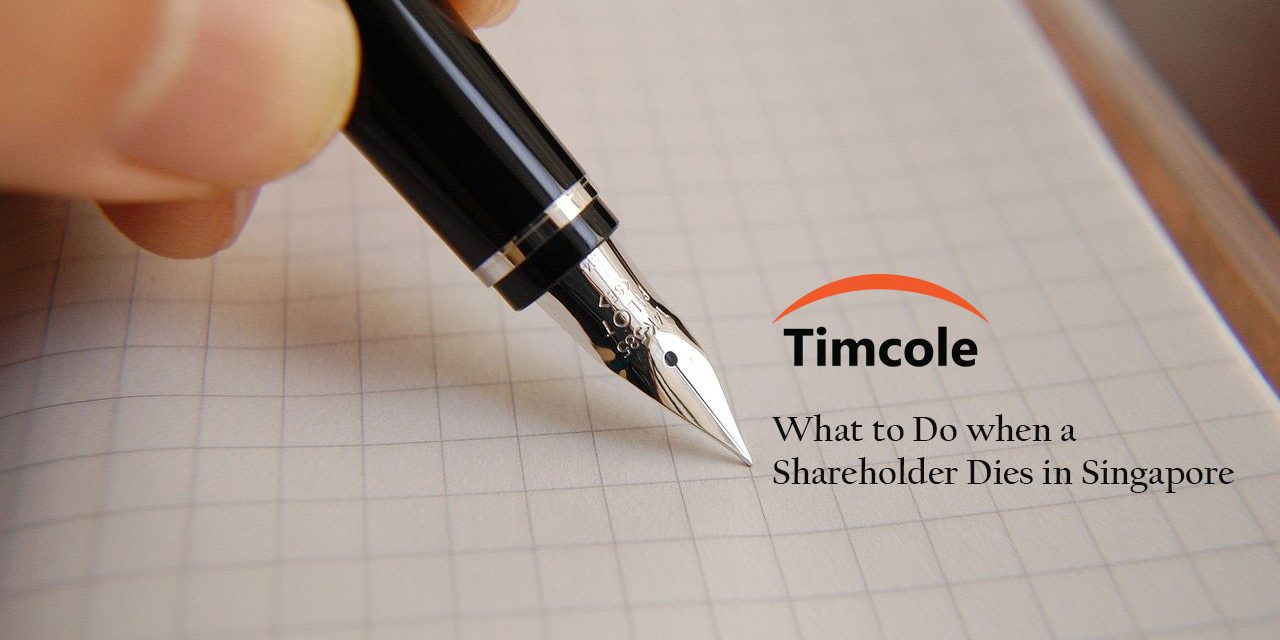 If you are a shareholder, it is very important for you to think about what will happen to the shares that you possess once your time comes. Having a robust succession plan in place can be extremely helpful when it comes to making a smooth transition to the next generation of management. And on top of that, having a good plan in place might even be able to increase the overall value of your company.

That being said, one of the most important concepts that just about any shareholder out there should become familiar with is called share transmission.

The share transfer is a voluntary process that can be initiated by pretty much every shareholder out there. In order to legally transfer your shares to another person, the very first thing that you need to do is execute an instrument of transfer. An instrument of transfer is an official document that records the intentions of both parties when it comes to both transferring and receiving the shares. Keep in mind that you will also have to take care of all the stamp duty fees.

Alternatively, the legal title-to-shares can also be passed by operation of law, but this should be done only when a significant legal event — such as the death of the shareholder — occurs. This process is simply known as share transmission. Simply put, the death of a shareholder will automatically trigger the process of transferring that shareholder’s shares to another person.

One of the biggest differences between these two methods is the fact that you are not required to execute an instrument of transfer for the process to be legally valid when using the share transmission method. This applies to both private and public companies in Singapore. It is also important to note the share transmission method does not involve any pay stamp duty fees.

Who Should You Transfer Your Shares To?

At times like this, it re-emphasizes the importance of a shareholder’s agreement. It is a legal document stating the rights and obligations the shareholders of the company are entitled and required to comply to. Also, if your company has adopted the Model Constitution without amendments to its rules when it comes to the process of share transmission, there are several different rules that you need to follow here. And now, here are those rules!

What to Do if You Are a Joint Shareholder of the Company?

What to Do If You Are the Sole Shareholder of the Company? 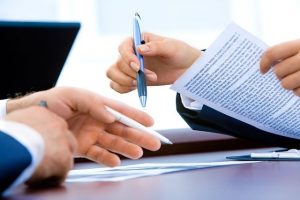 For instance, if you are the sole shareholder of the company and you have already written a will stating that you want to leave all your shares to your child, your personal representative will be responsible for ensuring that those shares end up being properly distributed to that child after your death.

If you are also the sole director of the company and not just the sole shareholder of the company, a new company director will have to be appointed after your death. The reason for this is that all Singaporean companies are required to have at least one director residing in Singapore.

There are some additional steps that need to be taken for the deceased shareholder’s shares to be transferred to their personal representative. The following are two of the most important things that you need to know about this!

Some Restrictions That You Should Be Aware Of

Apart from putting a limit on the classes of individuals who have the right to receive the transmitted shares, there are some other restrictions that you need to be aware of when it comes to dealing with this kind of thing. For instance, the directors of the company have the right to decline the transmission request and register a legal holder of the shares as a member of the company. Restrictions like these largely depend on your particular company’s rules and customs, which is why you should refer to your company’s constitution to learn more about how or if any of this could affect you in any way, shape, or form.

The default rule here is that the deceased homeowner’s shares will always be transmitted in accordance with the constitution of the company.

Feel free to seek legal advice if you really want to make sure that your shares will actually end up in the right hands after your death.

Trying to Raise Series A Funding? Here are 5 Effective Tips for Entrepreneurs
June 17, 2021

3 Financial Elements Your Business Needs To Get Right
January 27, 2021

5 of the Most Common Traits of Successful Entrepreneurs
March 11, 2020

What You Need to Know about Crowdfunding in Singapore
March 4, 2020